We are excited to announce the following speakers: 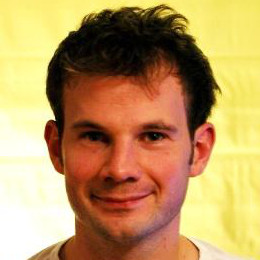 Fun fact: Ally will bluescreen your machine for fun and profit. 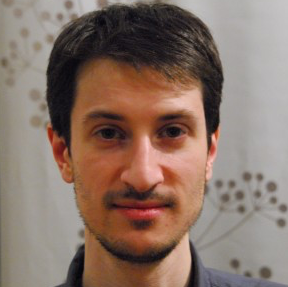 Jeff is an American computer scientist known for being a co-creator of the Julia programming language. He is an alumnus of the MIT Computer Science and Artificial Intelligence Laboratory. 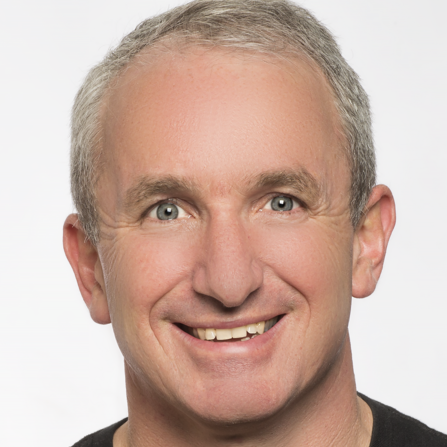 Steve's research interests are centered on the challenge of making software run faster and more power-efficiently on modern hardware. With a focus on microarchitectural support for managed languages, fast and efficient garbage collection, and the design and implementation of virtual machines.

Fun fact: Steve is interested in linguistic oddities, a favorite American (and not Australian) words is deplane. 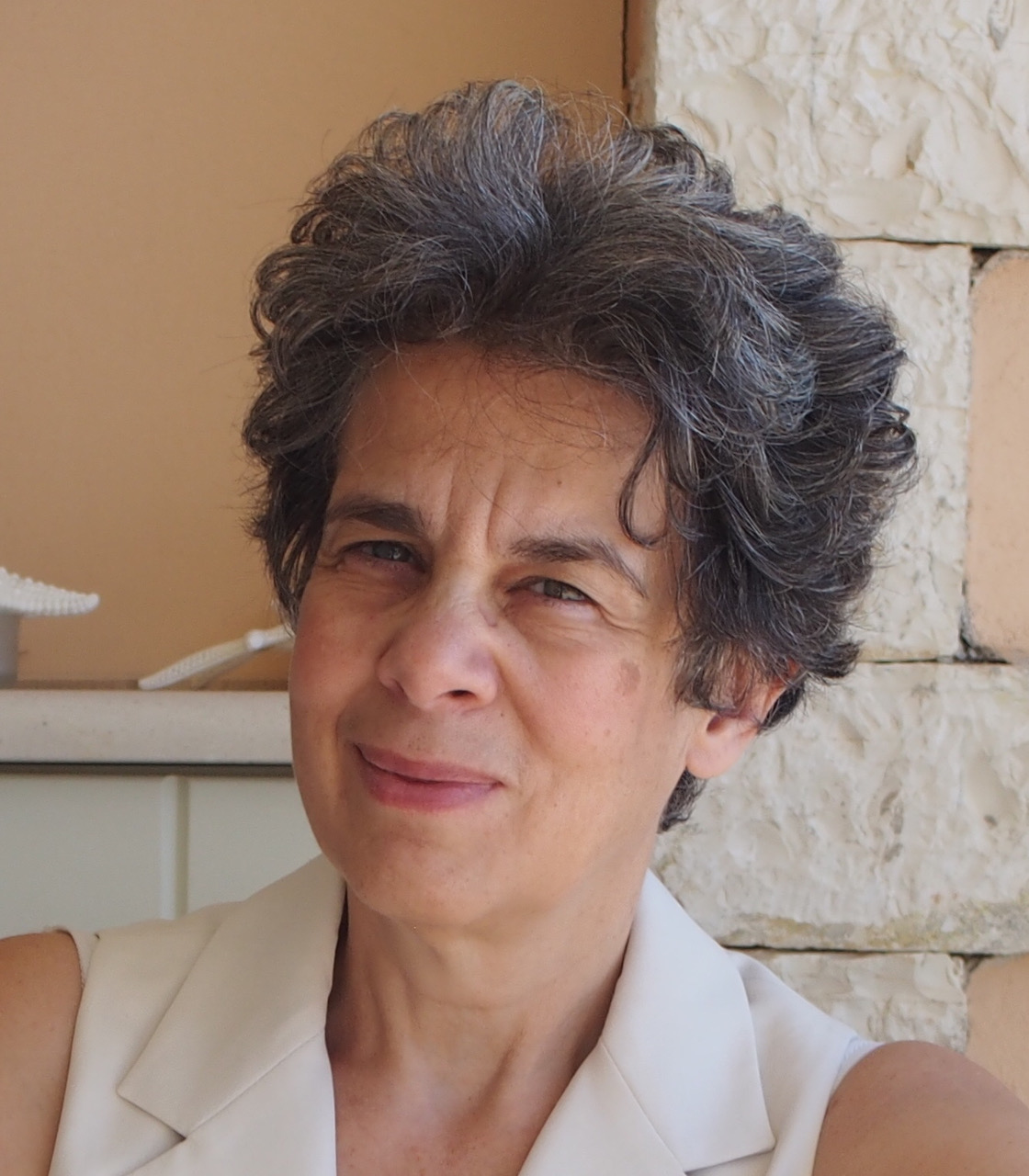 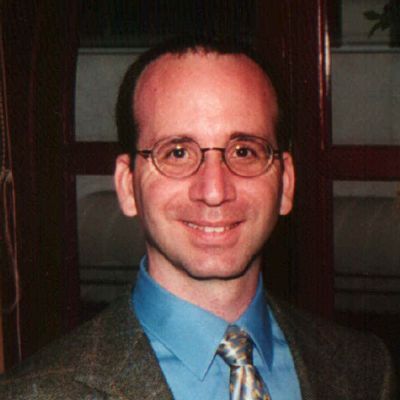 David is a member of the GCC Steering Committee, member of the PyPy leadership team, and leads an Open Source software bounty program within IBM.

Fun fact: David is the maintainer of GCC port for PowerPC. 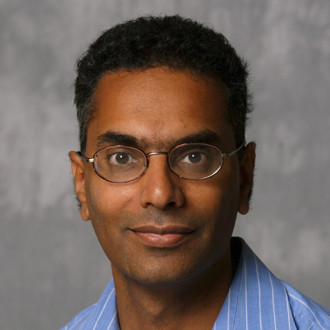 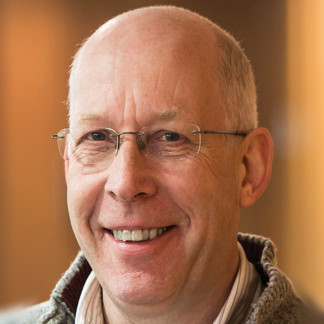 Richard has written the book on Garbage Collection, twice, and is interested in memory management for high-level languages.

Fun facts: when not writing GC books (#1 and #2), Richard races a Dart 18 catamaran at Whitstable. 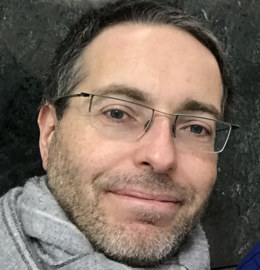 Francesco is a theoretical and experimental cyclist with a passion for abstract interpretation and static program analysis. He has created widely used static analysis tools, published papers in many conferences and given talks at industrial meetings.

Fun facts: Francesco worked on CodeContracts at MSR and wrote Clousot (not Cousot). 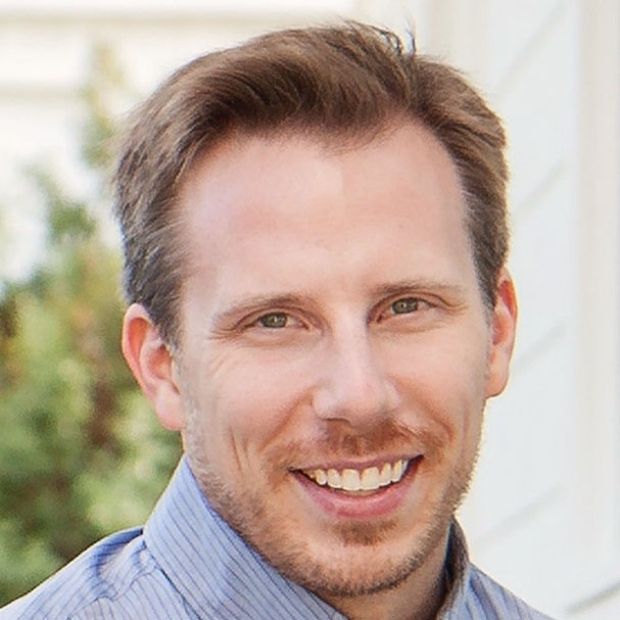 Matt does research in static analysis of higher-order programs, is a visiting professor at the Harvard Medical School and a strategist in the Executive Office of the President at the White House.

Fun facts: Matt wrote the illustrated guide to a Ph.D, this may well be his last computer science lecture. 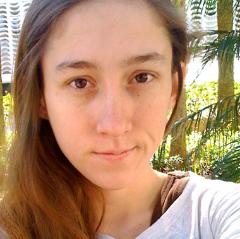 Heather works on and around the Scala programming language. 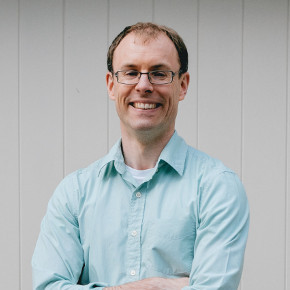 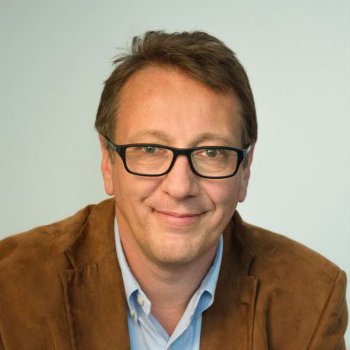 Jan led the implementation of the first real-time Java virtual machine to be successfully flight-tested. He would like to understand JavaScript and save statisticians from R hell. 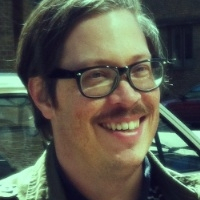